pfSense is an open source network firewall which is based on FreeBSD operating system which included many third party software
packages for additional functionality. pfSense software is used to make dedicated firewall for a network and it is considered for its reliability and offers many features which mostly found in commercial firewall solutions.
We can use the pfsense free of cost with rich web interface to configure all our network components.There is no requirement of UNIX
knowledge and no need to use the command line for anything. pfsense supports many optins like traffic shapper, virtual ip, Load balancer and much more. It included many Diagnostics tool to make troubleshooting easier.
Pfsense included with many third party free software packages for additional functionality. Minimum Hardware Requirements to install pfsense:
Pentium II Processor, 256MB RAM, 1GB of HDD Space, CD-ROM. 2 Ethernet Card's, Pfsense ISO file.

pfSense is an open source firewall and router distribution based on FreeBSD. It having a lot of functions and feature: 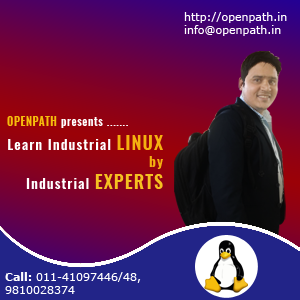